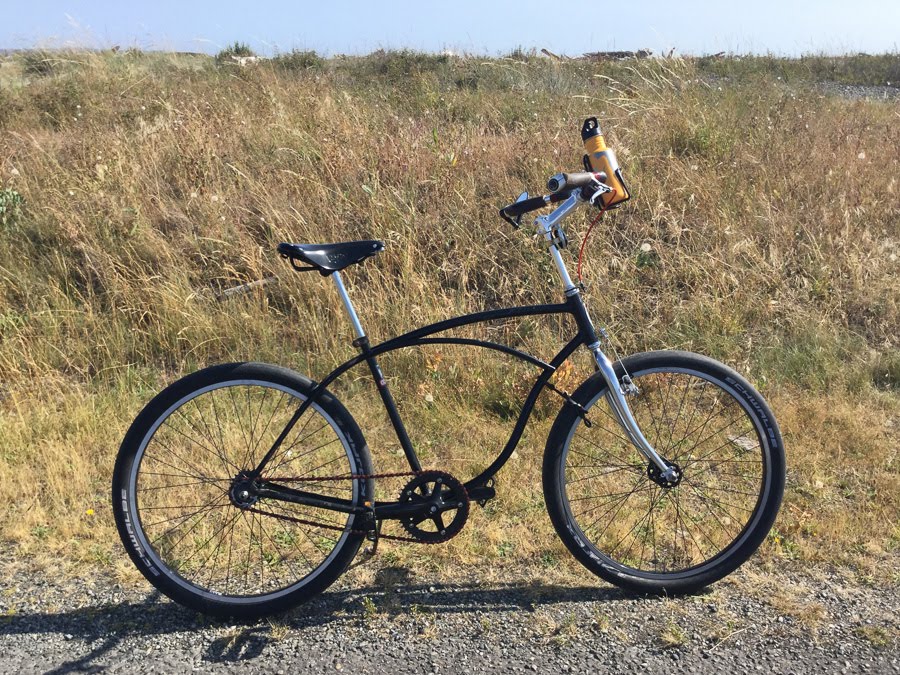 Compare this to the last time I rode it. And here is the 16 speed Schwinn as I rode it in the STP: 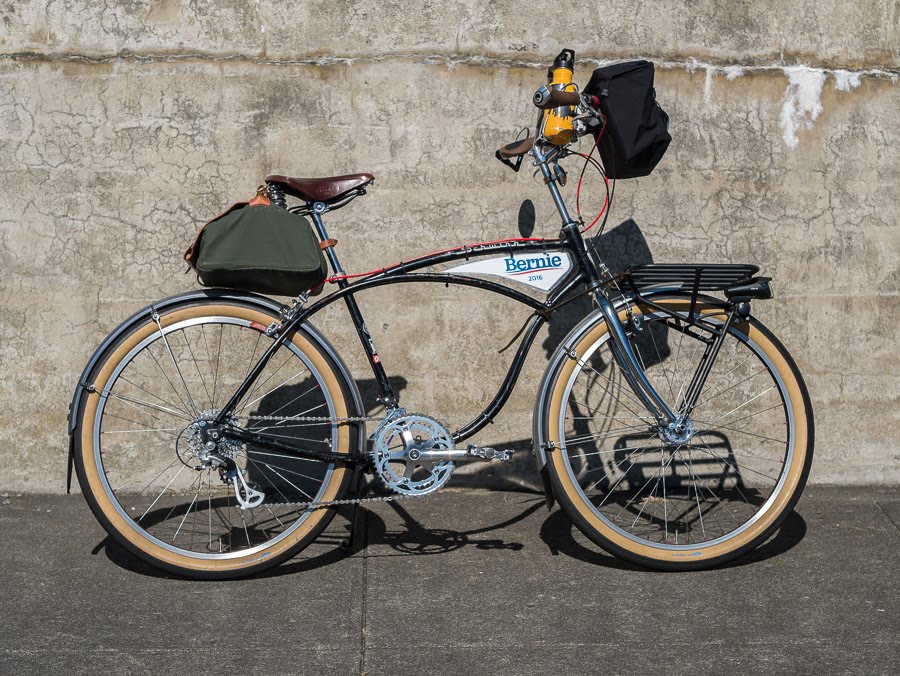 The two bikes have identical frames, fork, stem and handlebar. Same rims and front hubs. I did a series of pictures of the 16 speed Schwinn that I am working on posting as well as pictures from the STP.
Posted by Unknown at 8:12 PM